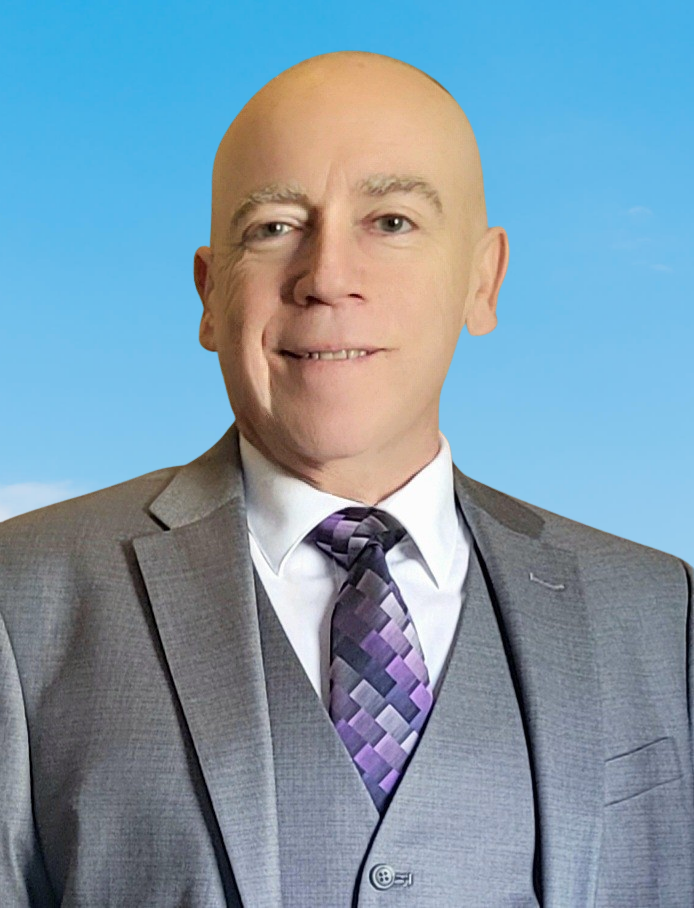 My mission is to provide practical and research-based solutions for educators of Emergent Bilinguals.

Dr. Pascual Yacovodonato (a.k.a. Dr. Y) is a senior education consultant who specializes in building capacity for educators who serve Emergent Bilinguals (EBs) in different educational settings. He has developed such strength in over 25 years of successful teaching and administration experience with EBs in public and private schools.

Because of his dynamic and engaging presentation style, and the relevant topics presented, Dr. Y’s workshops have been attended by literally thousands of educators at the local and state level. He has presented on a variety of topics including cross-linguistic connection in dual language programs, Spanish language components and attributes, instructional approaches for developing biliteracy for Latino and other EBs, effective methods of coaching teachers of EBs, and developing an interdisciplinary curriculum for dual language programs.

Dr. Y earned a Doctorate’s Degree in Educational Leadership from Sam Houston State University, a Master of Education in Bilingual Education and Second Language Acquisition from Houston Baptist University, and a Bachelor of Science’s Degree in Computer Science from the Central University of Venezuela. Dr. Y speaks fluent English, Spanish, and Italian.